I’m SO excited have Heather from Heather’s French Press here to share with us!  Oh my.  I am ALREADY in love with the recipe she’s sharing…

I won’t keep you waiting any longer…

but maybe that’s because I cannot stop eating it.

{and no amount of running can fix that damage}

The kids and I can take a loaf down in a single seating.

Brioche is my favorite,

but it takes a LONG time.

When I found a recipe for easy brioche loaf I was super excited.

The entire loaf is made with a food processor,

with only a single rise.

I like to feed the kids more whole wheat bread,

so I decided to try the brioche with half whole wheat flour.

To make it just that much sweeter, I added a cinnamon and brown sugar swirl.

Yes…it’s a good thing I made extra.

{I have BIG plans for that extra loaf}

**the extra loaf is going to make a delicious french toast 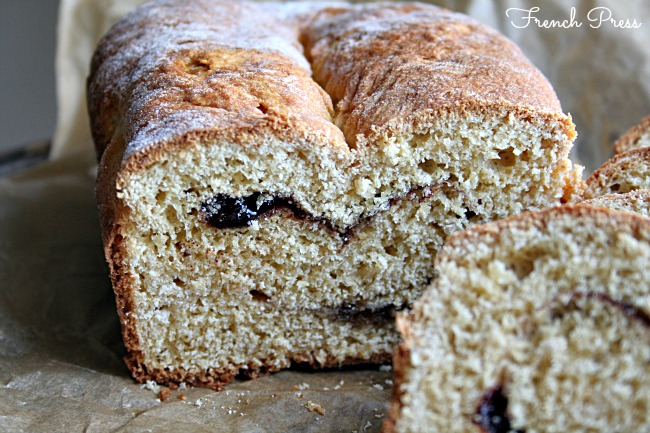 I’ve told you all before BUT, I’ll say it again!  I am a carb-loving-queen.

This Whole Wheat and Cinnamon Brioche Loaf looks totally amazing… Thanks so much to Heather for sharing it with us.

Take a look at these other fabulous recipes from Heathers French Press: 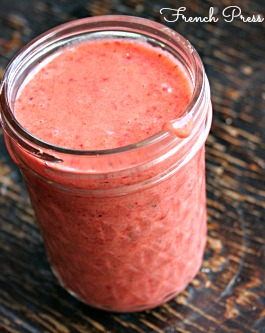 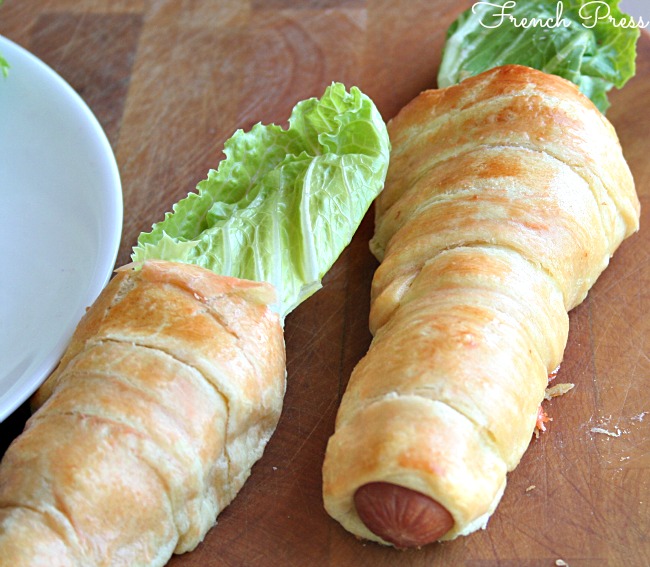 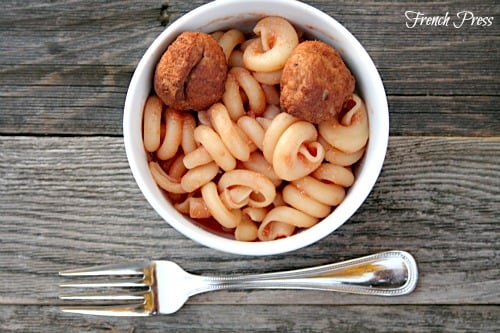 I hope your Wednesday is just plain great 🙂