Welcome back to our Culinary Journey in the beautiful country of France~ we’ve already been busy making some amazing recipes!  Like these crêpes with a fabulous French Pâte à Crêpes recipe.  Then, we held onto 8-10 of them and made a French Gâteau de Crêpes à la Florentine, and last week made some traditional French Crème Fraîche which we need for our recipe today! 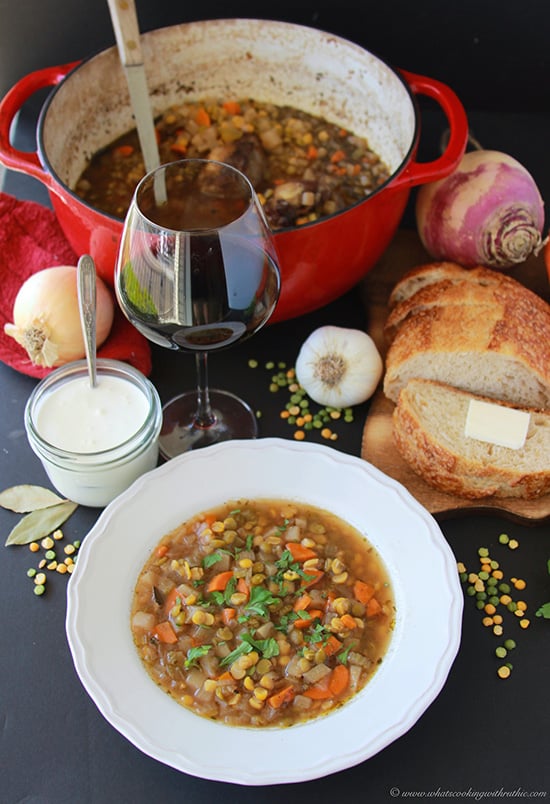 French Potage Saint-Germain is so comfy-cozy this time of year with the weather beginning to turn colder, but it’s even better with a chewy country white loaf of bread.  Oh my goodness!  Heavenly.

First Impressions are the ones that stick, right?  Well same goes for a meal.  In France a home-cooked meal consists of three-four courses, including seasonal fresh fruit at the end.  This may sound like a lot of much work but it’s actually kept really pretty simple. 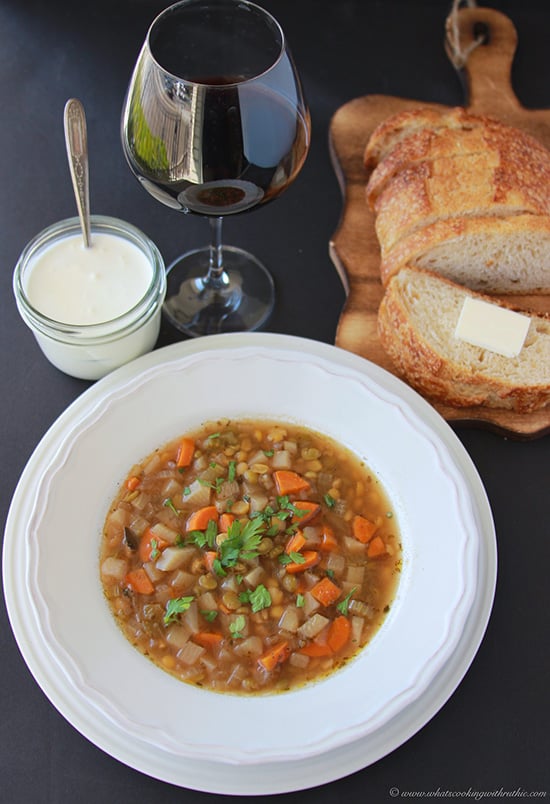 Typically opening with an appetizer (like our French Gâteau de Crêpes à la Florentine), then a bowl of soup, ie: today’s French Potage Saint-Germain, followed by grilled meat or fish with a sauce, a green salad, a loaf of crusty bread, and some fresh fruit to finish things up.  It doesn’t sound so much different than an American families typical meal but we tend to serve family style and rather than in courses. 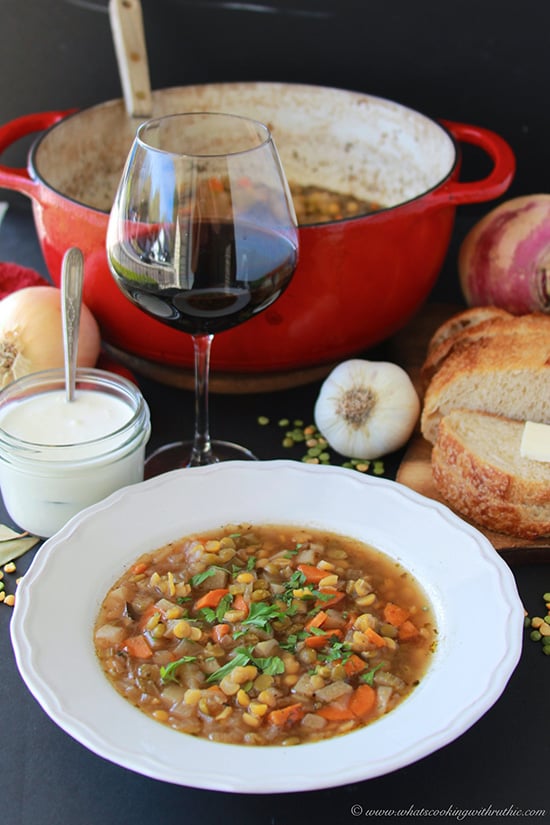 Our French Potage Saint-Germain is traditionally served with French Crème Fraîche which is the reason I needed to sneak it in last week!  It is the perfect finishing touch.  In France they serve up Split-Pea Soup with French Crème Fraîche on the side allowing every person to add a little or much as the like, then it’s just stirred right in.  I thought it looked pretty swirled on top for these photo’s though. 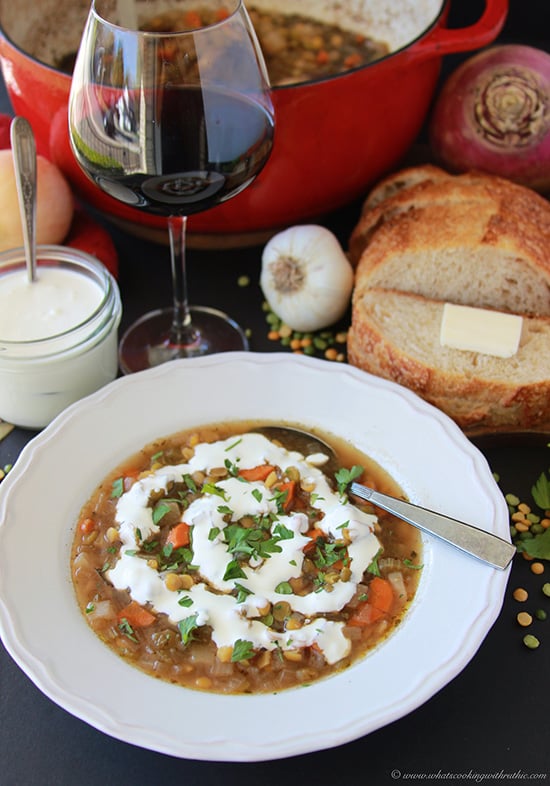 I’m so excited!  I’ve found some really amazing places for us to visit today.  We’ll be looking at a few of the hidden gems of France, some of those must-see sites that are rarely on the radar of most visitors.

Tourists visiting France will always be drawn to the star attractions like Mont St-Michel in Normandy and Palais des Papes in Avignon, not to mention the numerous must-see places in the capital Paris. But there is much, much more to see in the world’s most visited country than those sites often included in the “Top Ten” lists at the beginning of tourist guides. The simple fact is that many attractions in France are hidden away or simply not well known enough to pull in the crowds, but that doesn’t mean they’re not well worth a visit – quite the contrary. 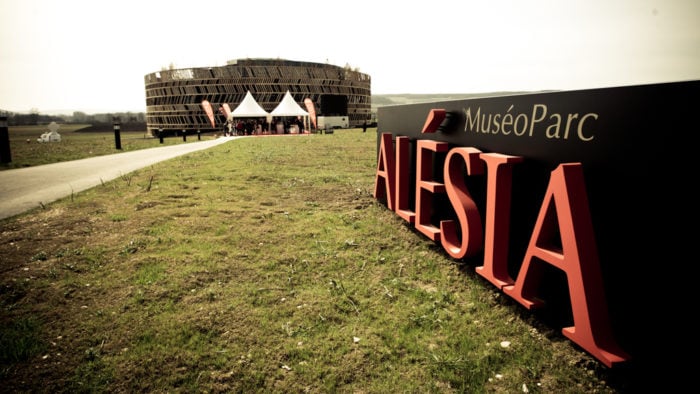 Alésia MuséoParc, Alise-Sainte-Reine: This remarkable historical site in Burgundy only opened last year and remains undiscovered by the non-French tourist set. Walking around the rebuilt fortifications in the reconstructed Roman camp of Alésia, it is amazing to think this was the very spot where Julius Caesar thrashed chief of the Gauls Vercingétorix once and for all in 52 BC. The actors dressed up as Roman legions and battle demonstrations are particularly entertaining! 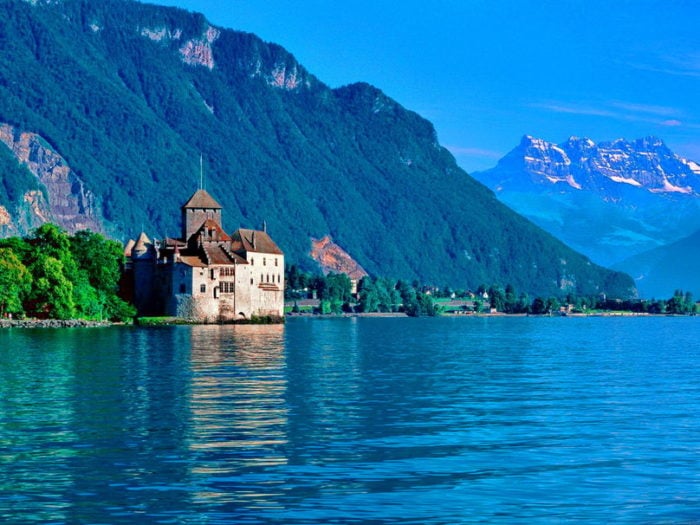 Lake Geneva is not all Swiss. Much of its southern shoreline is French. And while tourism has made some in-roads – on sunny Sundays Genevans motor to the medieval walled chateau-village of Yvoire for lunch – this lakeside stretch is unchartered tourist territory. The sweet spot is Nernier, a shoreline village with cobbled streets, a pebble beach, and a quaint port where you can lunch at Restaurant du Lac and set sail on the lake in an old-fashioned steamer. 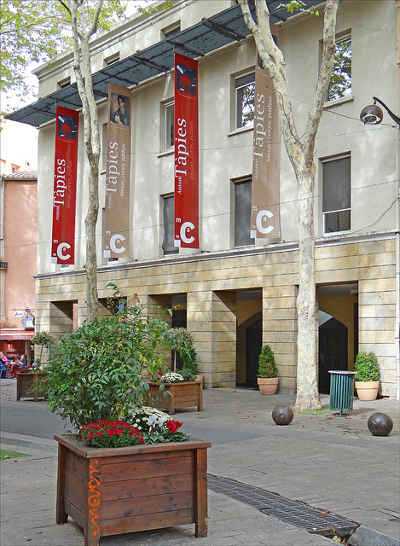 Musée d’Art Moderne, Céret, Roussillon: It’s been around since the 1950s, but this outstanding modern art museum in the Pyrenean foothills is one of those inspirational spaces where you can still lose yourself in a mind-blowing collection stuffed with Chagalls, Braques and Matisses. Picasso donated 57 works to the museum and the town itself is a compelling mix of sun-blazed old stone and bon vivant living over Catalan sangria and tapas. 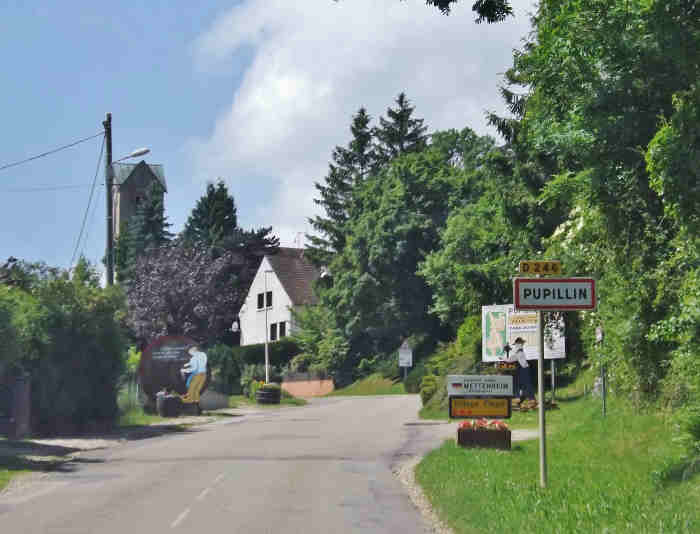 Arbois & Pupillin: Wine tourism is a big reason to travel in France and this little known twin-set of addresses in the remote Jura region in the east is pure, unadulterated joie du vin. Alongside a cellar full of regular wines, vineyards around Arbois produce rich nutty Vin Jaune (yellow wine) and Vin de Paille (‘straw wine’), made from grapes laid out to dry on straw mats. End with a tour of the wine cellars in the village of Pupillin, built entirely from yellow stone.

Postman Cheval’s Palais Idéal: One of France’s strangest attractions, the Palais Idéal, in the Drôme department is an extraordinary example of architecture and the story behind it is just as astonishing. The palace was built by postman Ferdinand Cheval, who had the idea after tripping over a stone in 1879. For the next 33 years he collected single stones to construct what he called a Temple of Nature. The palace was finally classified as a historical monument in 1969. 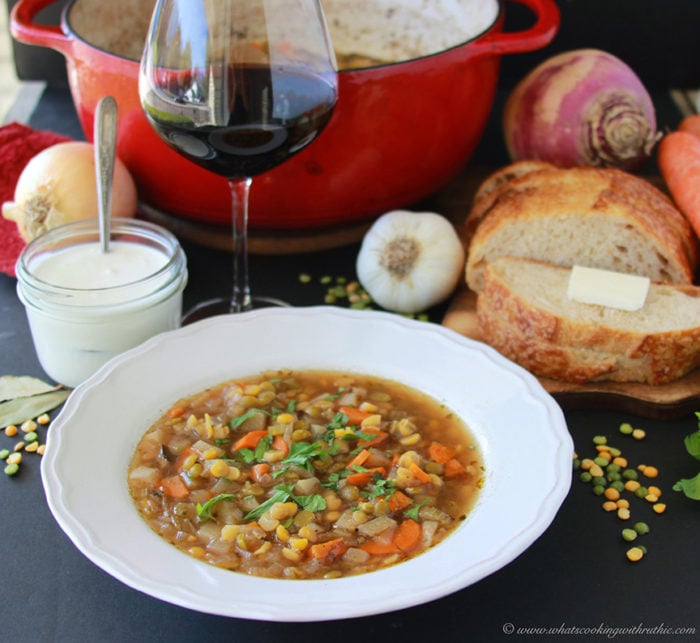 French Potage Saint-Germain for you and your family to enjoy on those comfy-cozy winter nights!

Have a beautiful Wednesday!!

*Read more about the hidden gems of France here!