Insalata Caprese & Roma, Italia are both deliciously wonderful. Two of my very favorites are together in todays post!

I love them both! Insalata Caprese & Roma, Italia are just meant to go together, don’t you think?!

Sharing international cuisines, cultures, and recipes is one of the things I love most. . . click this link to keep up with all of my European Travel Posts! 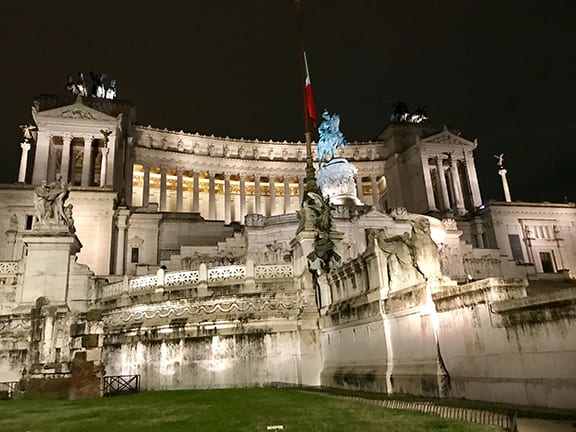 Let’s get started with a little intro to on one my all-time favorite salads . . . Insalata Caprese or in english Caprese Salad!

There are a multitude of ways to present this classic Italian salad. I love to serve Caprese stacked so you can easily take in all the beautiful colors as they compliment each other in a miniature tower. This salad is at it’s prime when all those garden fresh tomatoes and herbs are growing in abundance!  Mmmmmmm hmmmm SO good! 🙂 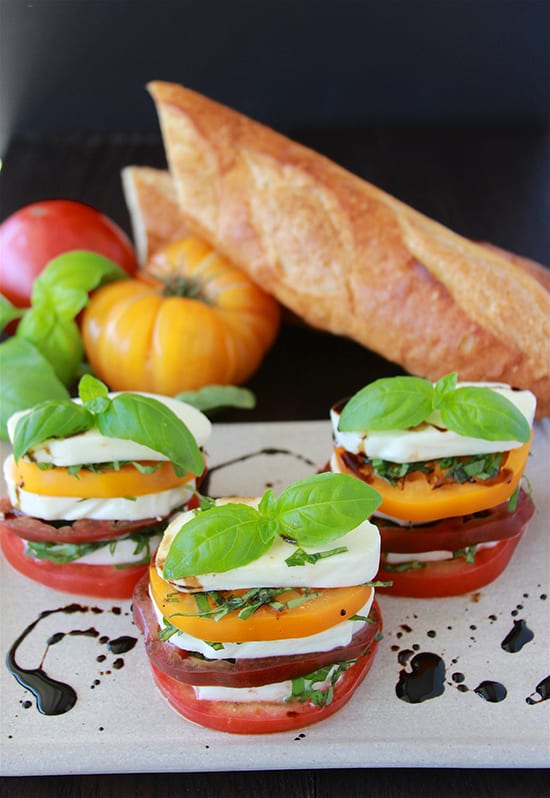 AND now join me as we are off to explore some more of Roma, Italia!

Everyone asks me what my favorite city was that I went to on my trip and my answer is always, “Roma”! Why does it rank that high when I truly loved so much about all the places I visited? For me. . . it was the easiness of walking to all the historical sites, the warm welcome from everyone I met, and the way I was easily transported back through the ages of time. 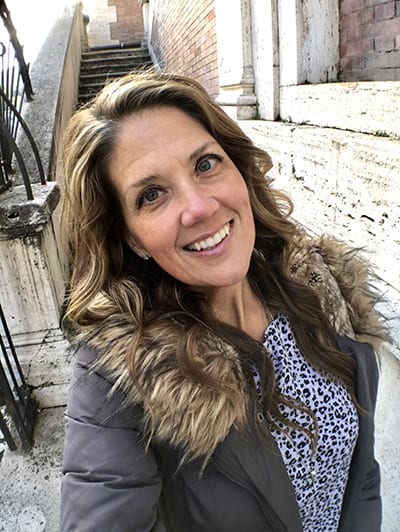 Rome is beyond amazing… “The Eternal City” is truly magical! Every corner turned is an adventure in time. The Coliseum, Pantheon, Trevi Fountain, and Basilicas are just the beginning on my explorations of Roma, Italia. Over the past few weeks I’ve shared other areas of Rome in these posts: Meatless Bolognese Sauce & Vaticano and Chicken Marsala with Linguini.

was used for gladiatorial contests and public spectacles such as animal hunts, mock sea battles, re-enactments of famous battles, executions and dramas. It has 80 arched entrances allowing easy access to 55,000 spectators, who were seated according to rank. 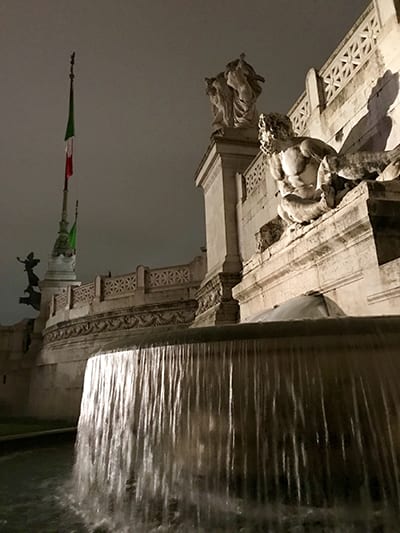 Complesso del Vittoriano or The Alter of the Fatherland

The emblem of Italy in the world, symbol of change, of the Risorgimento and of the Constitution. It was built in 1885 by Umberto I of Savoy, son of Vittorio Emanuele II, first King of Italy, on the first hill on which Rome was founded, between the Colosseum, which has always been a symbol of Imperial Rome and the Vatican sign of the Church’s power. With a glass elevator you can reach the terrace of the quadrilles and enjoy a unique show across the Eternal City. Inside the Vittoriano is preserved the flags Memorial, the museum of the Risorgimento and the Italian immigration museum, on the left side we find the entrance to one of the most important temporary exhibition spaces in Rome, the Complesso del Vittoriano. 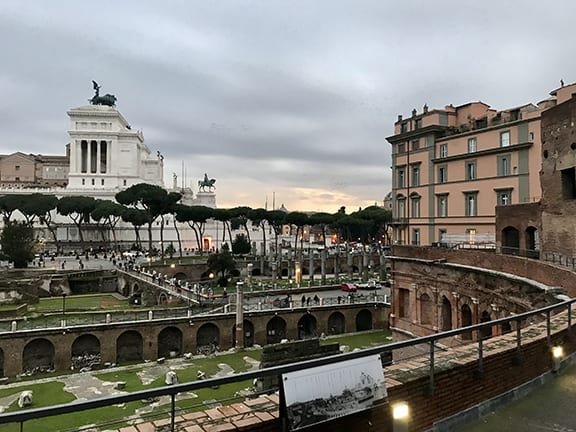 They include a series of monumental piazzas built between 46 B.C.E. and 113 A.D. They are considered to have been the hub of Ancient Rome’s political activities, and they were eventually accompanied by other structures over the course of centuries. The first building encountered in this impressive complex is the Forum of Caesar. This piazza, which was built forJulius Caesar’s propaganda, was inaugurated in 46 B.C.E. and was completed by Emperor Augustus. The piazza has two porticoes on the east and west sides, while a temple dedicated to Venus Genitrix dominates the far end. 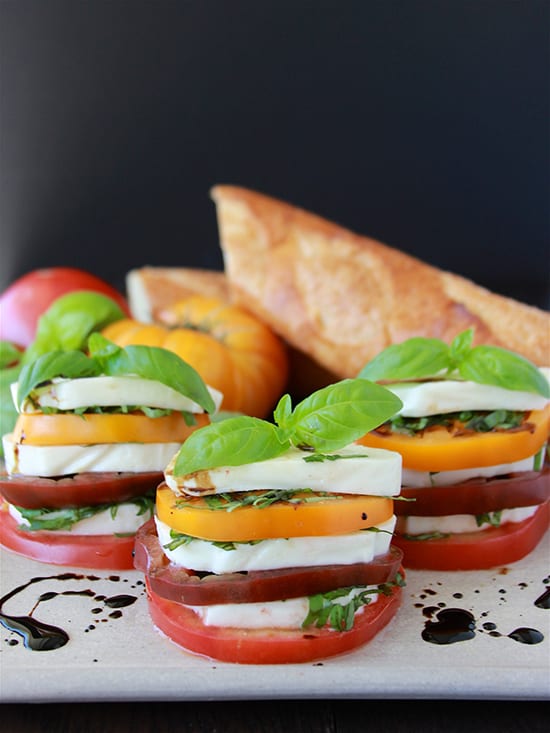 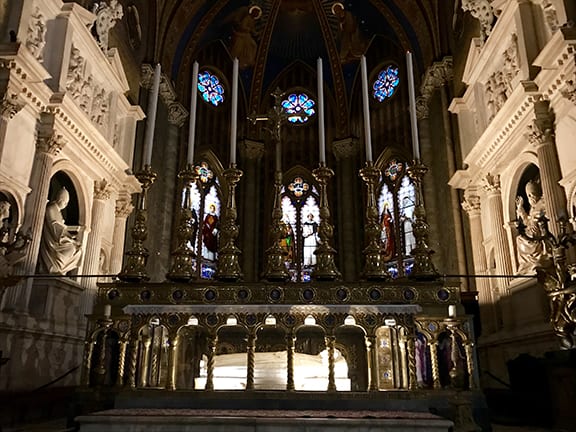 Built on the site of three pagan temples, including one dedicated to the goddess Minerva, the Dominican Basilica di Santa Maria Sopra Minerva is Rome’s only Gothic church. However, little remains of the original 13th-century structure and these days the main drawcard is a minor Michelangelo sculpture and the magisterial, art-rich interior. The body of St Catherine of Siena, minus her head (which is in Siena), lies under the high altar, while the tombs of two Medici popes, Leo X and Clement VII, are in the apse.

I was excited to happen to be at the Basilica on the one day a week when a friar gave an English Tour tour of the private chambers, gardens, and even the private room where Saint Catherina lived.  I was double lucky to be the only person in the tour- I was able to go behind many of the gated areas of the basilica and ask so many questions, learn from him, and see the personal room of Saint Catherine.  I just loved being able to visit and learn all about her!  She was a lay person who dedicated her life to the church (that’s why her robes don’t look like the traditional nun robes.) she was forward thinking and held in great regard by both the church and the government. 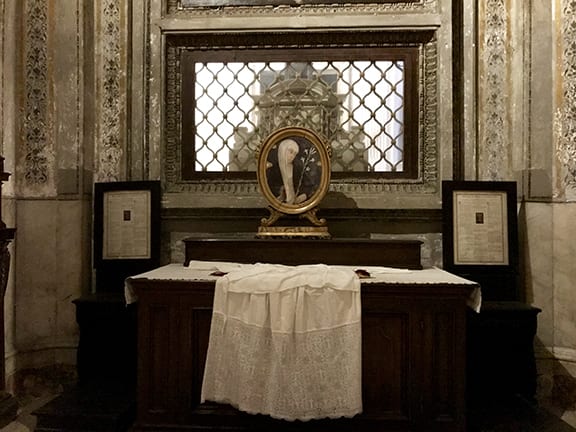 The photo above is of her private quarters.  Saint Catherine of Siena TOSD was a tertiary of the Dominican Order, a Scholastic philosopher, and theologian who had a great influence on the Catholic Church. She is declared a saint and a doctor of the Church. 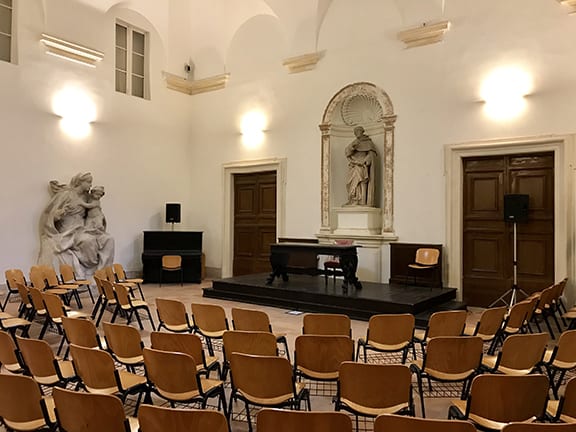 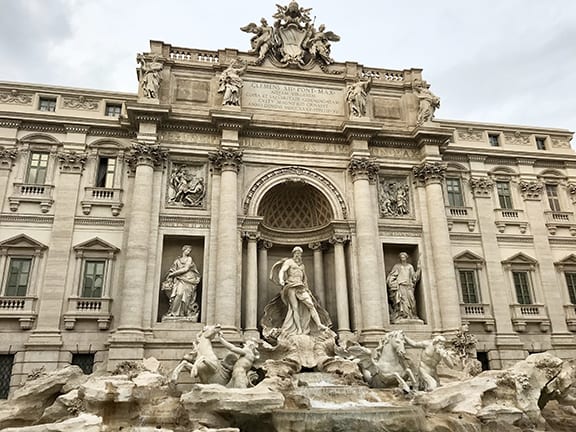 Trevi Fountain is the most beautiful fountain in Rome. Measuring some 20 meters in width by 26 meters in height, Trevi Fountain is also the largest fountain in the city. The origins of the fountain go back to the year 19 B.C., in which period the fountain formed the end of the Aqua Virgo aqueduct. The first fountain was built during the Renaissance, under the direction of Pope Nicholas V. The final appearance of the Trevi Fountain dates from 1762, when after many years of works at the hand of Nicola Salvi, it was finalized by Giuseppe Pannini. Interestingly enough, the name of Trevi derives from Tre Vie (three ways), since the fountain was the meeting point of three streets. 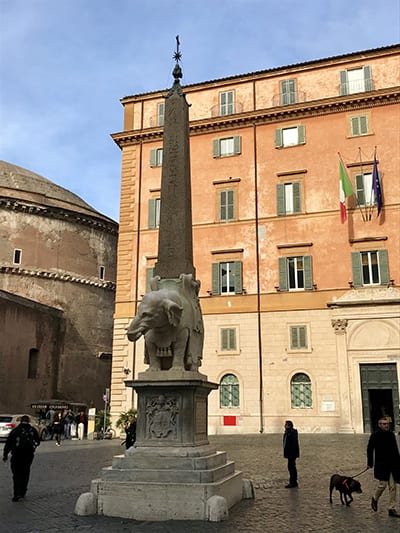 Piazza della Minerva, which sits in the shadow of the Pantheon, has … Rome: The Santa Maria sopra Minerva and the Bernini elephant statue. Elephant and Obelisk is the base of the smallest obelisk of Rome, with a height of 5.47 meters: there are other 12 ancient obelisks present in Rome nowadays. The statue is a sculpture designed by the Italian artist Gian Lorenzo Bernini.

The Pantheon is a former Roman temple, now a church, in Rome, Italy, on the site of an earlier temple commissioned by Marcus Agrippa during the reign of Augustus. It was completed by the emperor Hadrian and probably dedicated about 126 AD.

Do you love caprese as much as we do??  Yes! You’ll love all these Caprese recipes too. . . 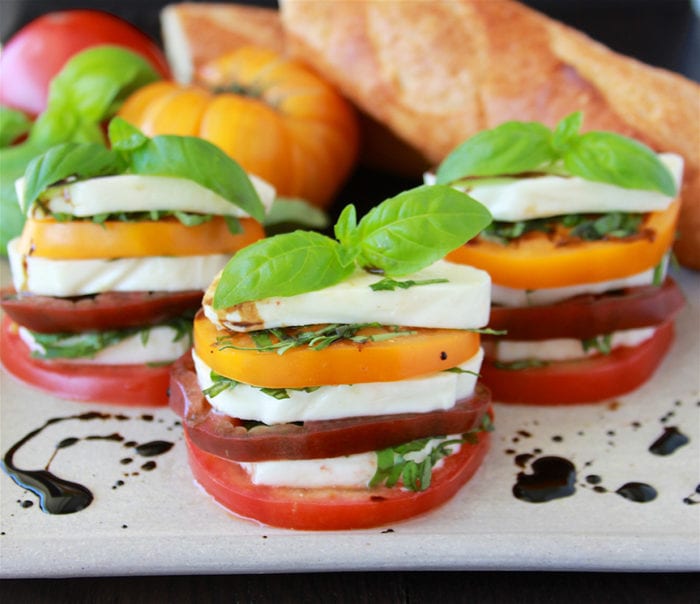 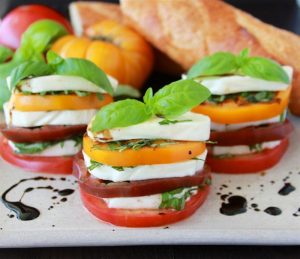 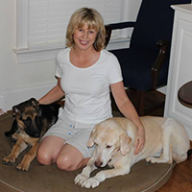 Administrator at Cooking With Ruthie