Happy Friday everybody…  I am so looking forward to this weekend because we are supposed to have some beautiful spring weather 🙂  YAY!!

I’m also SO excited to have Liz from A Sweet Baker here to share with us- have you been over to visit Liz?  You simply must!  She has such a lovely blog that is full of mouth-watering dessert recipes…

If you follow my blog you know that I’m a big fan of Cinnamon Buns and my family often has them on Saturday mornings. I was craving something with cinnamon in it but I didn’t have time to make homemade cinnamon buns. I decided on these Cinnamon Krispie Treats because my husband is a huge fan of the vanilla flavored ones and I knew I could whip these up pretty quick.

I once tried using the cinnamon-flavored marshmallows but I found they lacked in flavor and the treats turned out hard and crumbly. I could picture how good they might be if I could recreate the recipe myself so I attempted once more. I’m so glad I did because these were so tasty, chewy and had the perfect amount of cinnamon. My husband and kids gave them two thumbs up and I’m pretty sure I’ll be making them again!

If you enjoy cinnamon like I do, you might want to check out some of my other recipes like Cinnamon Buns with Cream Cheese Frosting, Cinnamon Roll Donuts or my Red Velvet Cinnamon Buns. Enjoy! 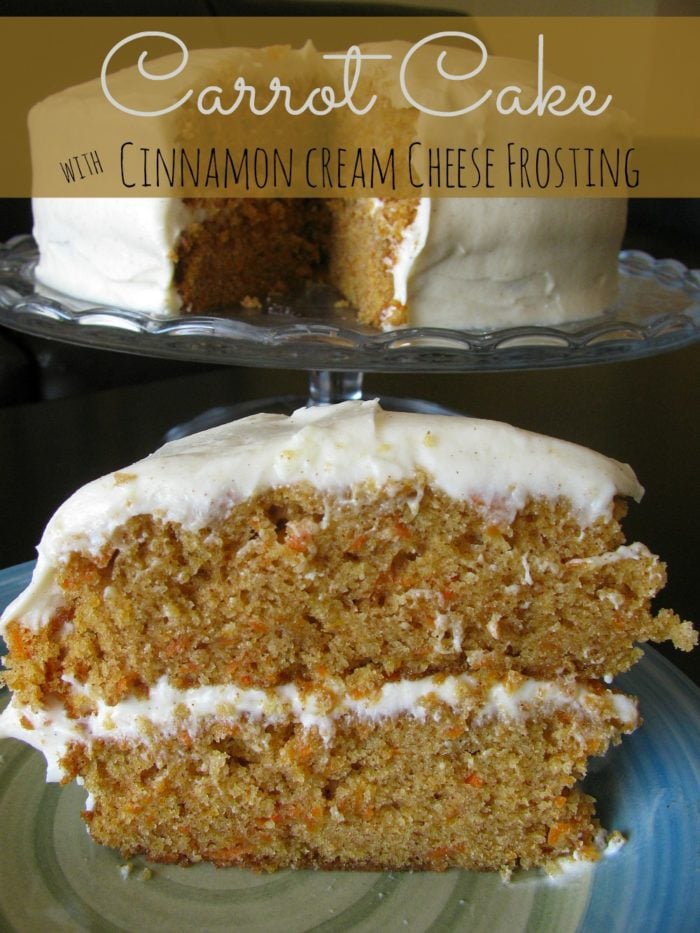 Thanks a million to Liz for sharing this creative and I am sure very tasty Cinnamon Krispie Treat recipe with us today!