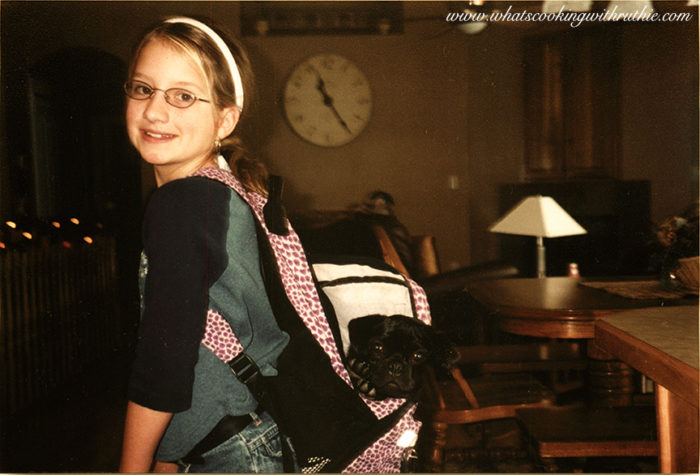 How do you know when a child is ready for a cell phone?  This is such a dilemma and there are plenty of pro’s and con’s to that question.  I’m sure a pretty good discussion could take place over this subject.  But ultimately, I don’t think there is a one answer fits all.

When my daughter reached the age of 12 years old, she was the oldest daughter of a single mother who needed a way to keep in contact through out the day.  She and I basically played tag team with the younger kids, due to the fact that I was tied up with classes most of the day too.  It is much easier to send a text in the middle of a college lecture than to answer a phone call.  So, as necessity called- she received a cell phone for her 12th birthday.  Little did I know that I was setting a precedence with my other children, they all assumed they ought to receive a cell phone at 12 years old too.  I must admit having children with cell phones has some nice advantages.  But, there are some draw backs too.

When my son was given his cell phone for his 12th birthday, I didn’t realize what a huge impact it would have on his desire to spell.  Yes, up until then he hated spelling and saw no good reason to need to spell.  Until, he wanted to text people and have them understand him!  He quickly learned the importance of good spelling and has improved quite a bit in the last year.

I have since remarried and we bought my new husbands daughter a cell phone at 10 1/2 years old because communication with her and her sister had been very difficult.  We figured if they had a cell phone that we provided, we could have a better chance of getting a hold of them more regularly.  It has helped some over the past 2 1/2 years and so it was worth letting a child that young have cell phone.

I found this  Teenage Cell Phone Contract on a site called Holy Craft.  I thought they had some really good ideas for making up a contract.  Basically, parents can write an outline of what they deem as appropriate cell phone behavior.  A contract would be a great way to make sure everyone is on the same page.

Some things to keep in mind:

– The child is responsible for the cell phone and to keep it in good working condition.

– What will happen with the phone at bed time?  How will it be charged?

– Is texting or phone calls allowed at the dinner table?

– The child needs to obey school rules regarding cell phones.

– Never text while driving or ride with people who do.

– Alert parents if you receive suspicious calls or texts. Also, if your being harassed.

– Parents have the right to go the through phone at any time.

– Respond to mom and dad’s calls and texts asap.

– I understand my cell phone can be take away as a consequence of bad behavior, bad grades, etc.

– Having a cell phone is a privilege not a right.

Most cell phone carriers have additional features that provide a way for parents to help monitor their children’s phones.  There is an add on feature called “Usage Control” and this feature enables parents to control incoming and outgoing calls/texts.  It also allows for times to be blocked out in which no communication can take place (ie: school hours) and other useful options.

Most carriers have a free service that can block all internet and downloading capabilities on certain lines.  I take advantage of this on my children’s phones- I do not want to get a $300.00 cell phone bill because my kids found some cool new songs and down loaded them without realizing the fees.

There are a lot of reasons to let children have cell phones and just as many reasons for them not to have them.  It really comes down to what works for your family and your individual situation. If getting your child a cell phone does seem necessary for your situation, be really clear about what you expect and the rules along with the consequences.  It is possible to have children with cell phones and rules and have everyone happy!

Thanks so much for chatting with me today!

Ruthie is a professionally trained Chef who specialized in bringing cuisines, cultures, and culinary adventures to your kitchen. Madeliene is the mastermind behind the blog along with being a wife, mother, and full-time masters/doctorate student in psychology. Our mother & daughter team inspires readers to create in the kitchen, explore the world, and find joy in all the many aspects of living!
Power Bio Box by HOI
You are here: Home Chat with Ruthie Chat with Ruthie… Kids and Cell Phones?
Title:
Chat with Ruthie… Kids and Cell Phones?
Authors:
Categories:
Mentions:
cell phone contract, cell phones for kids
Keywords:
Not Specified
Last Updated:
March 22, 2013
Not Specified